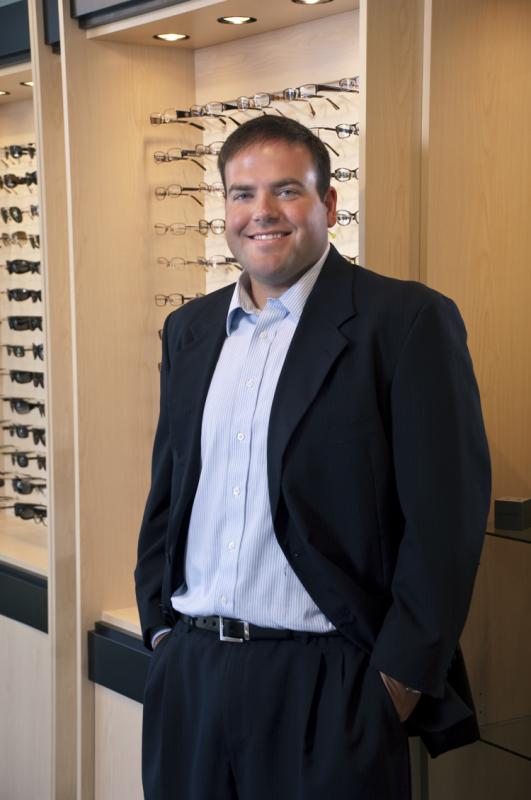 Dr. Beavers lives in Fayetteville with his wife Kristen.  He is originally from Blytheville, AR. He received a Bachelor of Science in Biology from the University of Arkansas in 2003. After graduating from the UofA, He attended Southern College of Optometry in Memphis, TN where he earned his Doctor of Optometry degree in 2007.